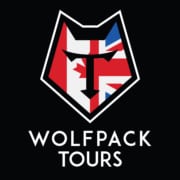 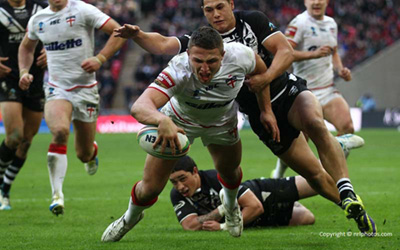 Official Supporter Tours by Glory Days are holidays like no other. Official match tickets, travel and accommodation are all taken care of – what we do is get you closer to the action than ever before. Our packages include, as standard:

As standard, our tours provide guaranteed exclusive official Rugby League experiences such as:

We also include Private match analysis sessions with other RL Celebrities.

We were once again delighted to be the Official Supporters Tours for this event..

A 7-day Tour filled with outstanding RL experiences, including one of the best Captains Runs the supporters had witnessed, combined with the stunning natural scenery of Colorado, it was topped off by England securing a win.

We were official Travel package supplier for both the RLWC 2017 and Leeds Rhinos WCC 2018 for England Rugby League and Leeds Rhinos. This gave customers exclusive player experiences, excellent seats at all Stadiums, and fantastic Tour Managers throughout, as well as the usual high-quality flight and accommodation inclusions.

Located in Australia and New Zealand, it was one of Glory Days largest projects to date, with various elements involved in the organisation, but it was a great Event with everyone thoroughly enjoying themselves. Feedback has been exceptional, and we are proud to have given many people a genuine trip of a lifetime.

Soon after the RLWC2017, Glory Days managed the Official Rhinos Supporters packages to the World Club Challenge located in Melbourne, and with some clients also taking in Sydney and the Wigan and Hull matches. A great success straight off the back of the RLWC, we arranged flights, accommodation, transfers, excursions and match tickets for avid Leeds Rhinos fans. 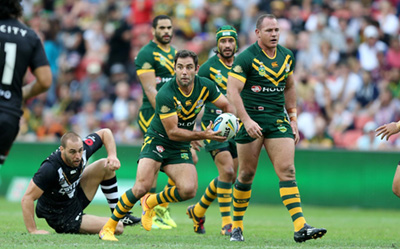 Glory Days are proud to have the possibility of being involved in many Rugby League Events over the next few years, both within the UK and overseas. All our packages are 100% official, and carefully selected to allow customers to make the most of the event, and host country.

At present, not all are confirmed events or confirmed as Official Travel packages by Glory Days but it’s a flavour of what we expect to be involved in. 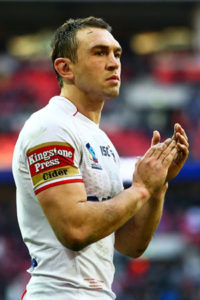 “The revival of the Rugby League Lions this autumn is a really exciting prospect for all our players, and it would be fantastic to see a big following for the team.

You’ll all have seen the pictures of supporters cheering on the Lions on previous trips, with great victories such as the third Test in Sydney in 1988, and the big win in Melbourne four years later.

It would be great for the players to have that sort of backing again when we take on the Kiwis, the Tongans and the Kumuls later this year.

Lions tours in Rugby League have a rich history, and everyone involved is determined to add to that. We’ll all be ambassadors for the game on the other side of the world – players, officials and supporters.

For those of you who make the long journey, your support and commitment will certainly be appreciated by the squad, and we look forward to meeting you on some of the excursions you have planned.

It should be a great experience and adventure for all of us!”